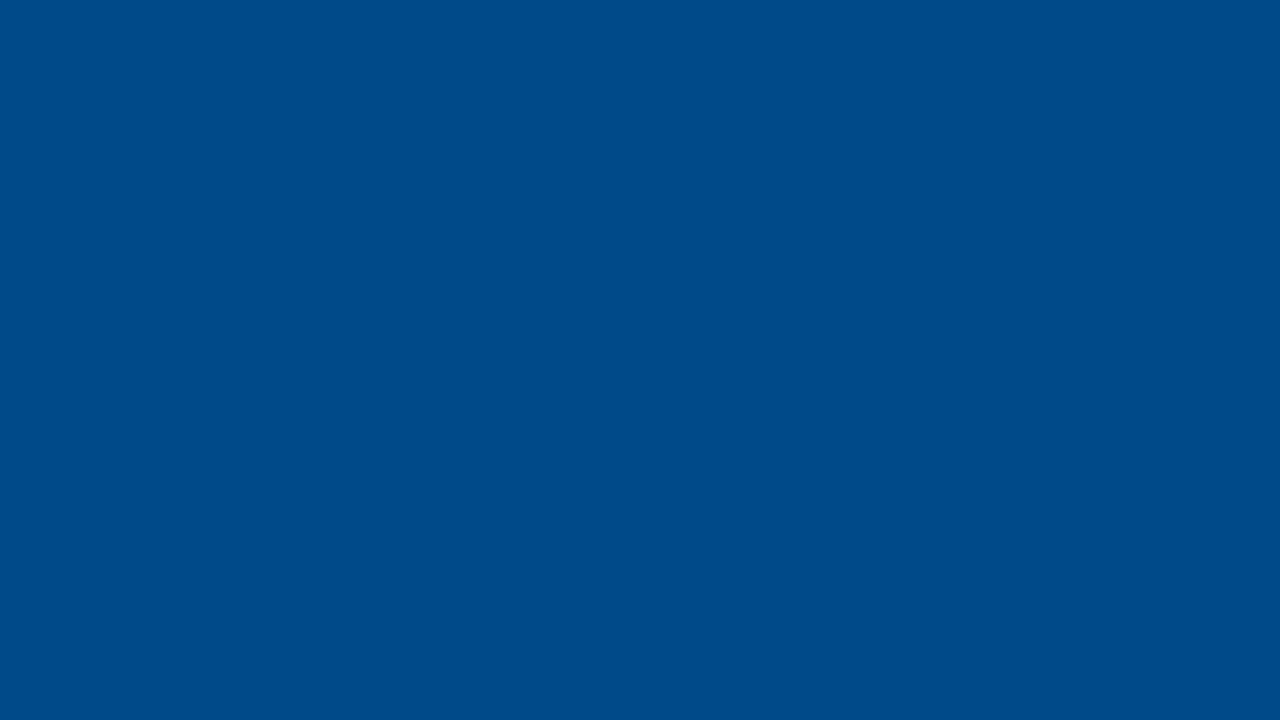 We are so grateful to everyone who made this event a success, despite the shift to a virtual campaign.

Together, we raised a total of:

Thank you to everyone who engaged #LunchBreak2020 on social media and email, made a contribution, and continues to support the important work of providing stability and resources to our future leaders. 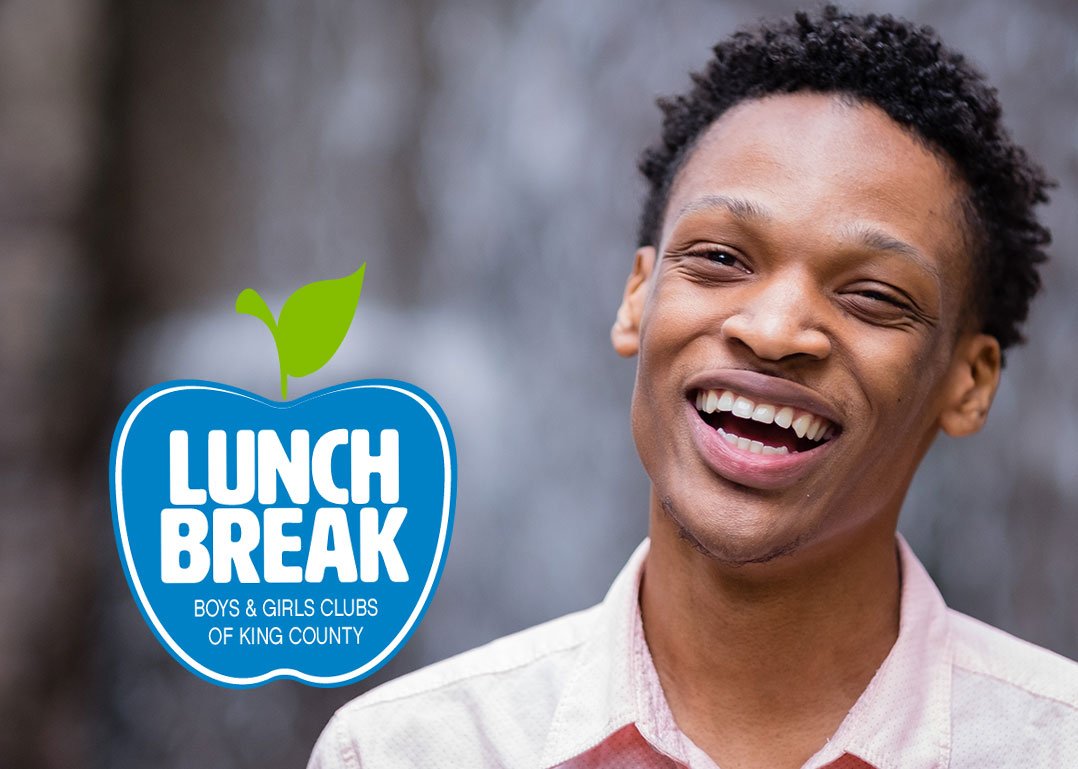 Jaylen moved around a lot as a kid and experienced bullying for being different before joining the Boys & Girls Club. At the Club, he found focus, direction, and a chance to develop and explore his passions.

Jaylen went on to be named the 2019 Federal Way Youth of the Year and is now in his freshman year at Highline College. 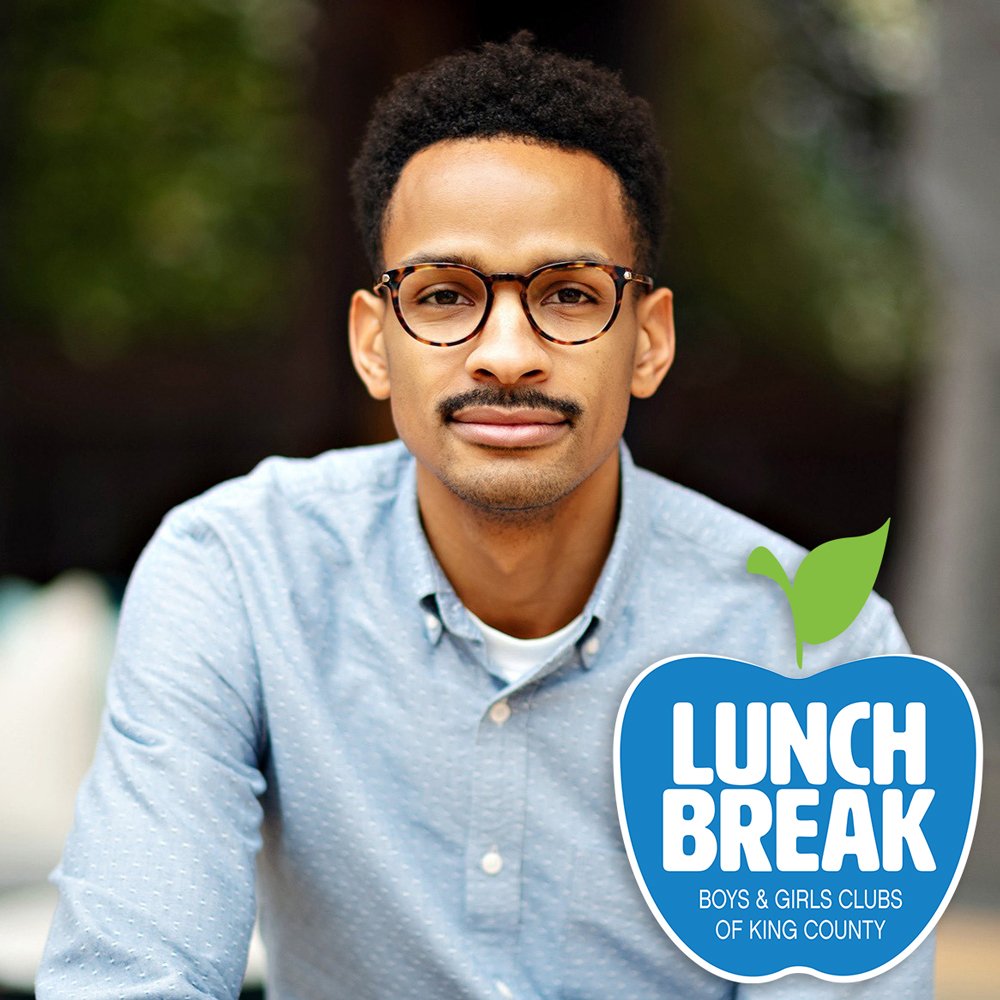 Yannick Mathews is Vice President of the Rotary Boys & Girls Club Advisory Board, where he advocates for kids and inspires support for Club programs.

But, before he was a donor and volunteer, Yannick was a Club member.

Yannick believes in – and has seen firsthand – the power of Clubs to make a meaningful difference in the lives of kids and teens. 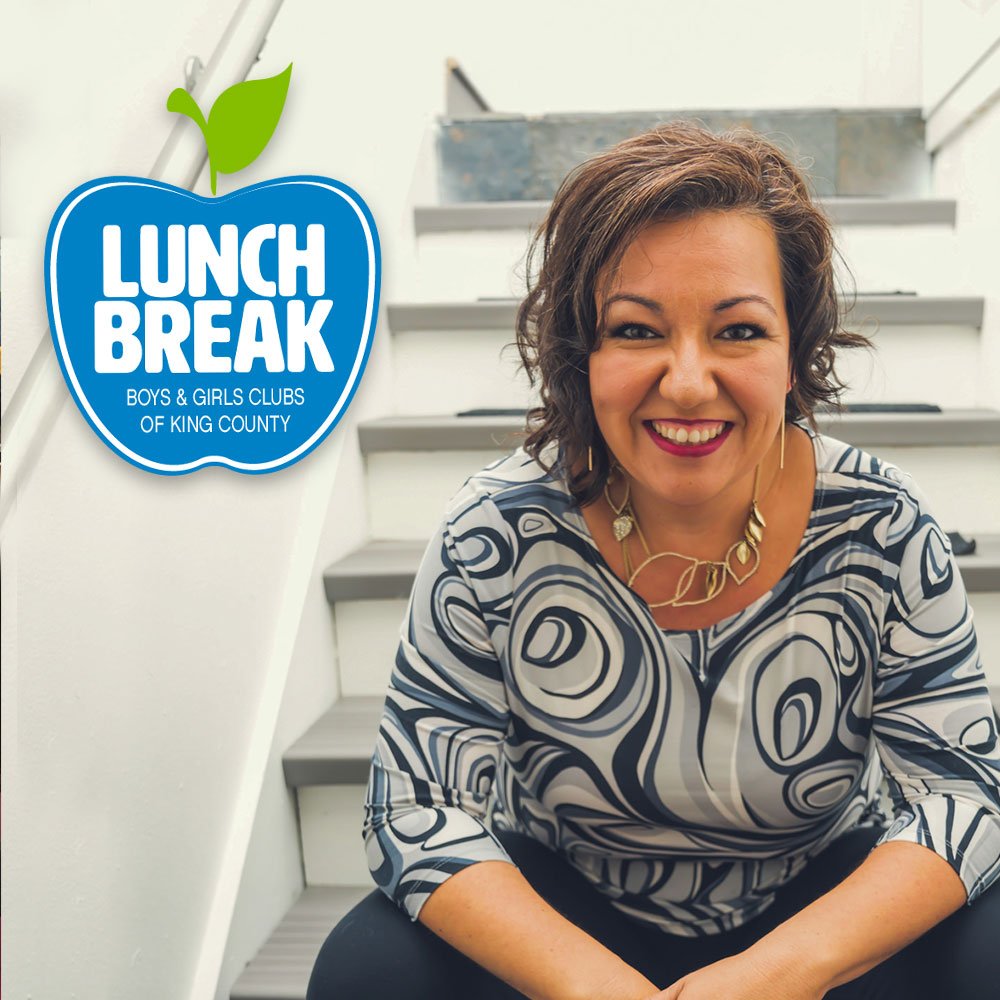 Angie Bryant is a Club donor and volunteer on the Boys & Girls Clubs of King County Resource Development Committee. Her son, Sam, is a Kirkland Club member.

Angie credits the Boys & Girls Club as an important resource for her family when they experienced upheaval due to domestic violence.

It’s because of donors like you that kids from all backgrounds have access to trusted adult mentors and life-enhancing programs at the Club. Thank you for giving every child a shot at success.

Thank You To Our Generous Sponsors! 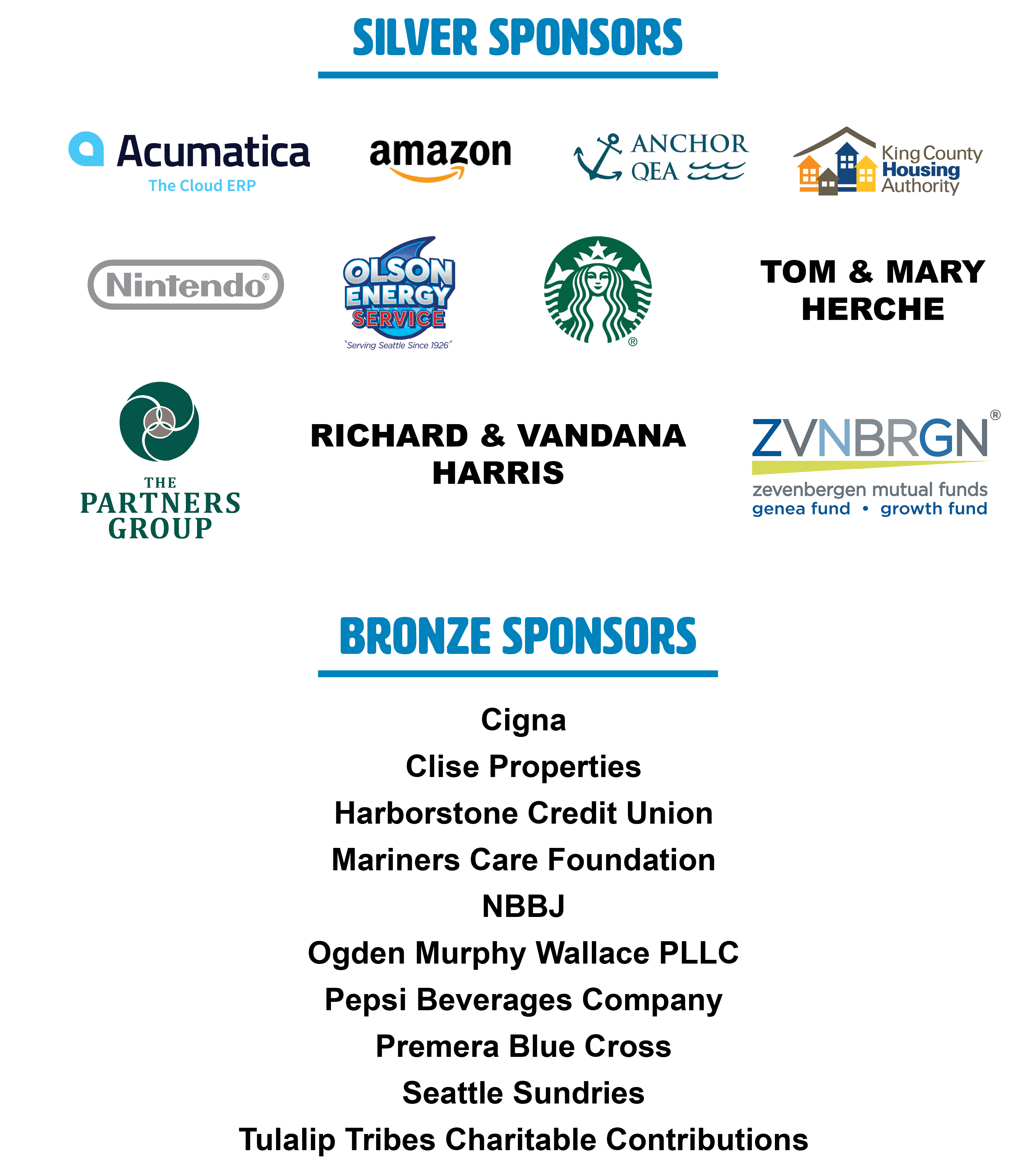 Thank You To Matching Challenge Pool!

Thank You To Our Vendors!

They have been flexible and generous with us in light of shifting event plans. We are grateful for their compassion and continued partnership! 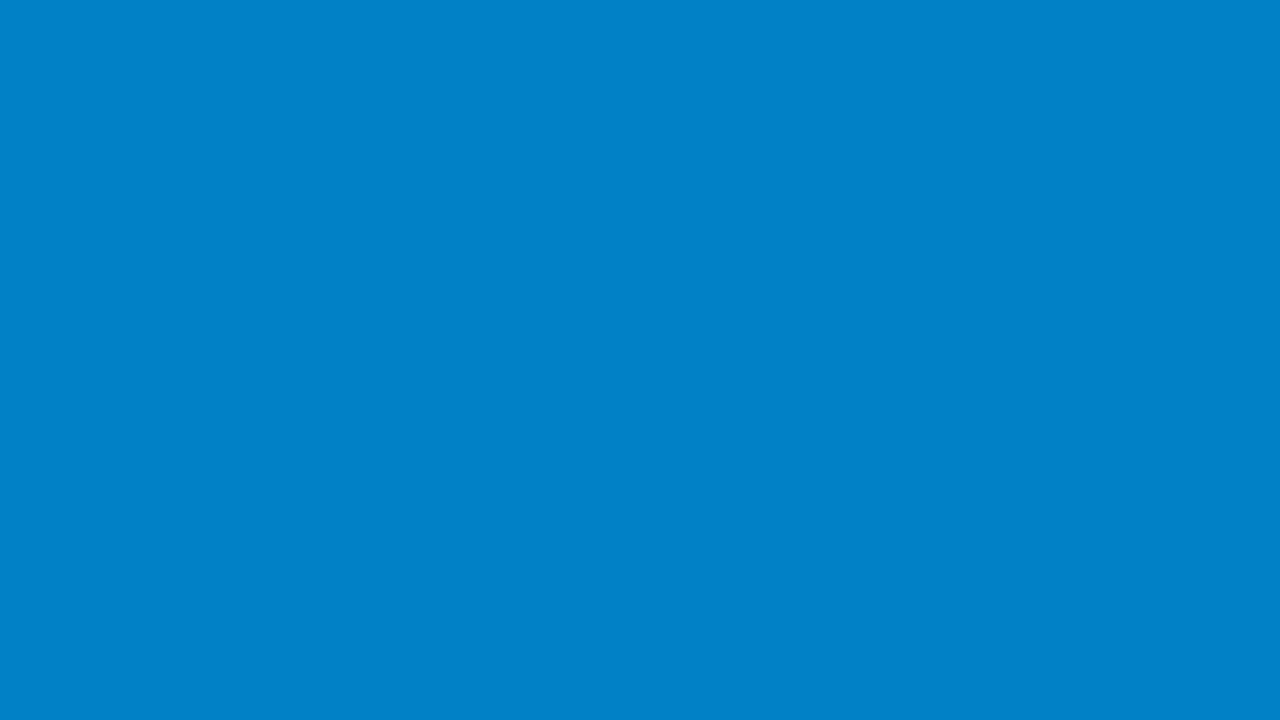 Our innovative programs are designed to empower youth to excel in school, become good citizens and lead healthy, productive lives.
Core Programming
Register for a Program

Athletics at the Club

Together, we can move the needle for youth in King County, creating real opportunity based on their potential—not their ZIP Code.
Donate Online

Get started today by finding your local club. We look forward to hearing from you.
Join a Club

Is this week going to be fun? Naturally! This
Read More