Chris Clark first heard of the Rotary Boys Club as a child back in 1954. His father was the contractor selected to build a Club in Seattle’s Central District for the Seattle Rotary Foundation. 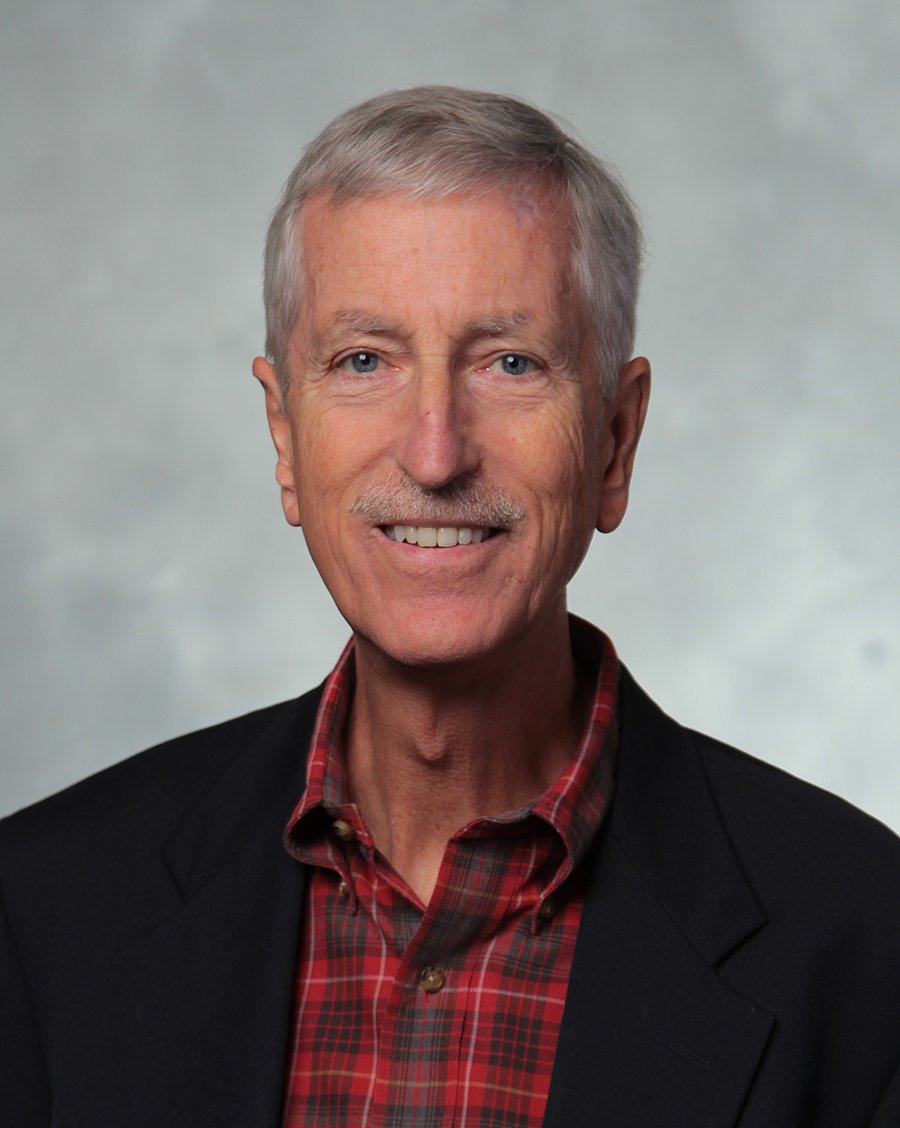 “My actual involvement with Boys & Girls Club began when I joined Seattle Rotary in 1993. Each member is asked to select a service committee or two on which to serve. Since I recalled my dad building the original Club, I chose to join the Rotary Boys & Girls Club Committee.” In time, he was appointed committee chairman and began serving on the Club’s advisory board.

When Chris served as board president in 2005, he had a motto that helped frame his plans and initiatives: “MSPK.” He explained that it stood for “more money, more staff, more programs, and more kids.”

This organization is helping to repair the fabric of our civil society.”

“Traditionally, programs like dance, music, and art are subject to the ups and downs of the annual budget, yet they make such a difference in the kids’ collective experience. I knew that our clubhouse could serve more kids and provide more quality programs if we were successful in MSPK.”

What’s inspired him to support BGCKC for the past 25 years? “Anyone who spends an afternoon at any of the Clubs has no trouble understanding what the draw is. When you see young kids at a vulnerable age getting involved in healthy character-building activities instead of the many less productive alternatives that exist, you realize that this organization is helping to repair the fabric of our civil society.”

There’s absolutely no doubt that I’ll remain a supporter for the rest of my life.”

Chris remains as committed as ever to the work and to the kids throughout our community who benefit from it every day. “There’s absolutely no doubt that I’ll remain a supporter for the rest of my life.” 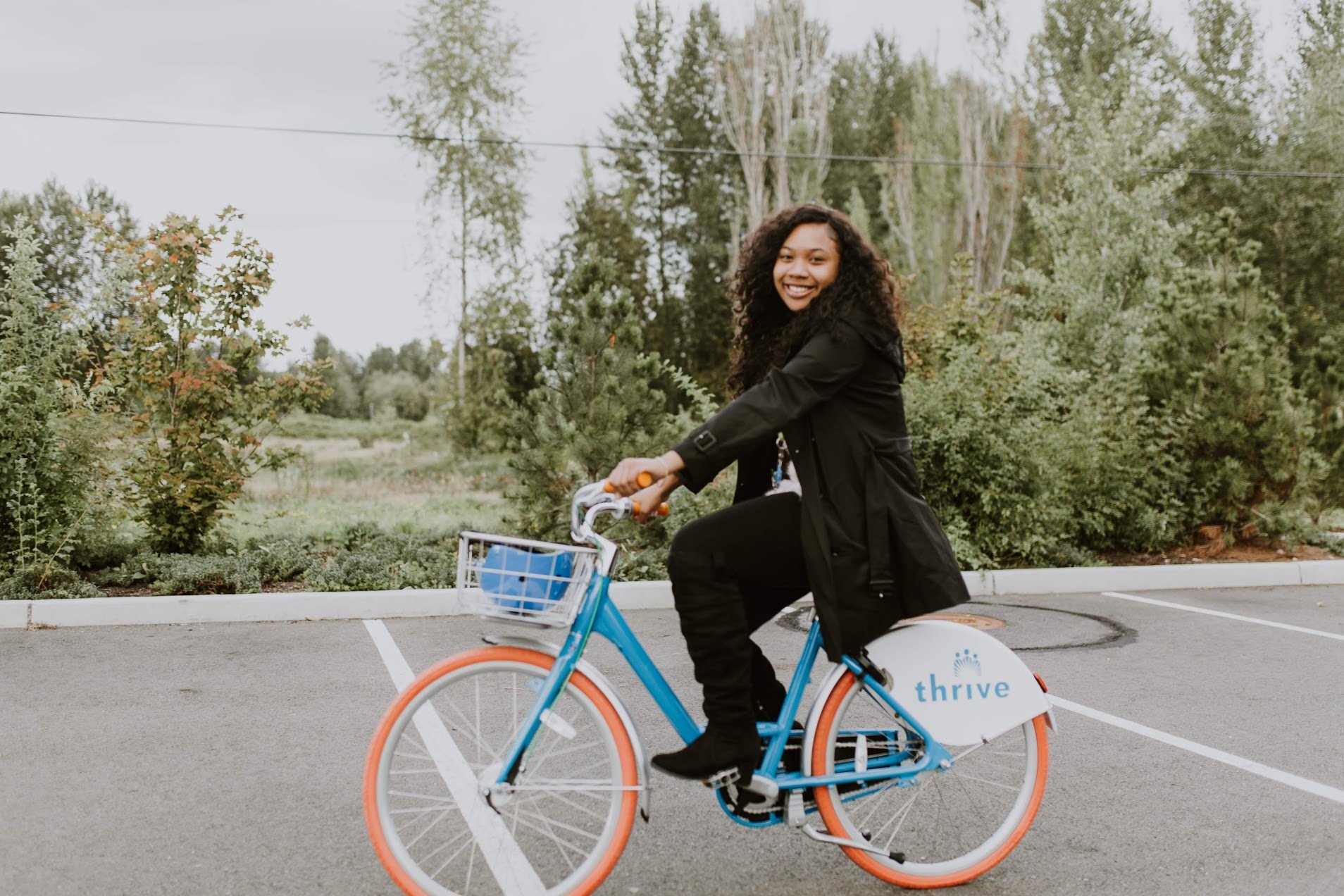 Meet Miracle: Our 2020 Youth of the Year

Our innovative programs are designed to empower youth to excel in school, become good citizens and lead healthy, productive lives.
Core Programming
Register for a Program

Athletics at the Club

Together, we can move the needle for youth in King County, creating real opportunity based on their potential—not their ZIP Code.
Donate Online

Get started today by finding your local club. We look forward to hearing from you.
Join a Club

Changes in our Board of Directors
Read More